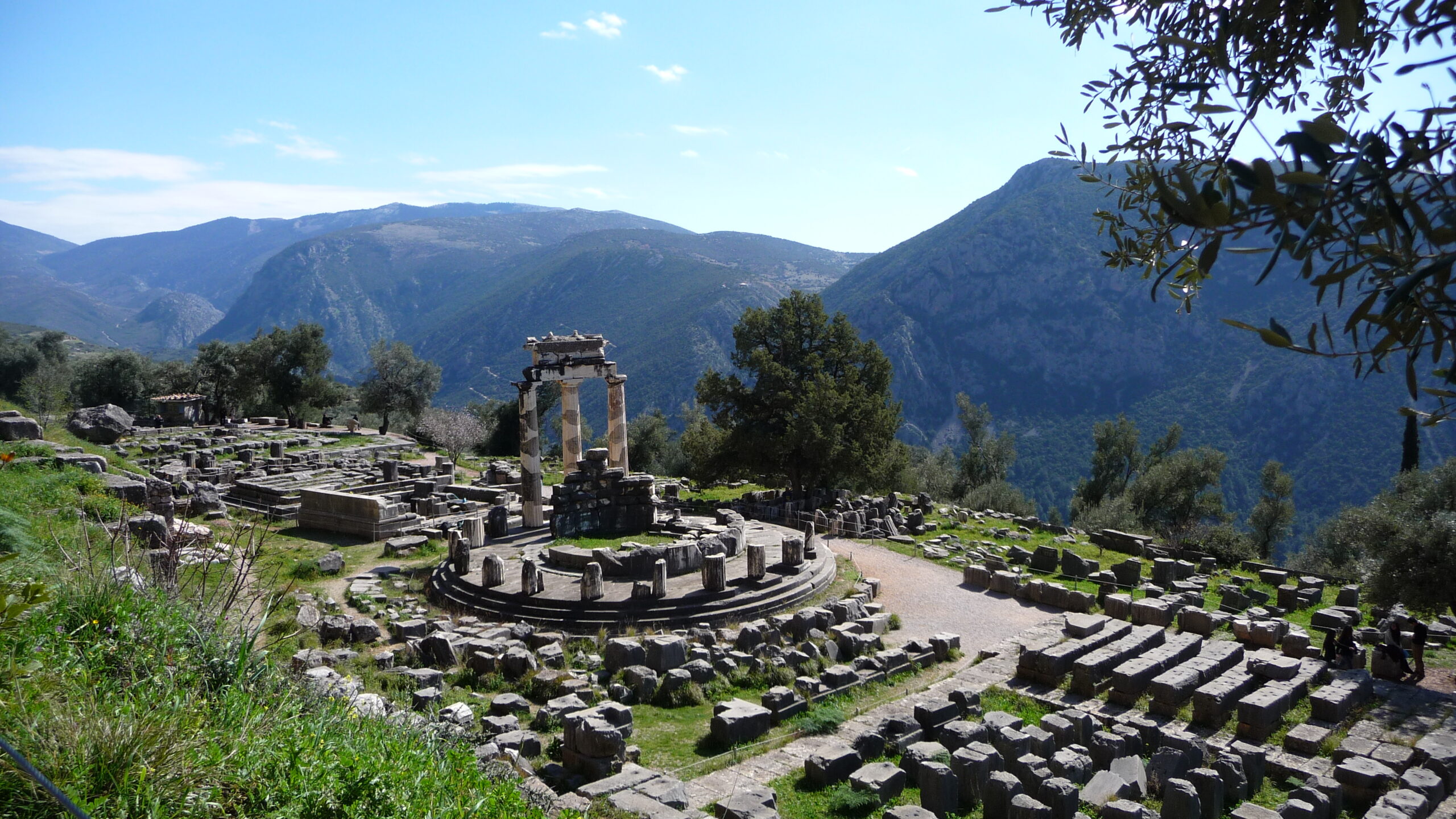 Departure for the One day Delphi tour, from our Athens central hotel or the terminal, early in the morning. Driving through Levadia and Arachova arrival  in Delphi. At the foot of Mount Parnassos, within the angle formed by the twin rocks of the Phaedriades, lies the Pan-Hellenic sanctuary of Delphi, which had the most famous oracle of ancient Greece. Delphi was regarded as the center of the world. According to mythology, it is here that the two eagles sent out by Zeus from the ends of the universe to find the navel of the world met. The sanctuary of Delphi, set within a most spectacular landscape, was for many centuries the cultural and religious center and symbol of unity for the Hellenic world and seat of the Pythian Games, the second most important games in Greece after the Olympics, which were held every four years. Between the sixth and fourth centuries BC, the Delphic oracle, which was regarded as the most trustworthy, was at its peak. It was delivered by the Pythia, the priestess, and interpreted by the priests of Apollo. Cities, rulers and ordinary individuals alike consulted the oracle, expressing their gratitude with great gifts and spreading its fame around the world. The oracle was thought to have existed since the dawn of time. Indeed, it was believed to have successfully predicted events related to the cataclysm of Deukalion, the Argonaut’s expedition and the Trojan War.

We’ll visit the UNESCO World Heritage listed archaeological site of Delphi with our professional guide to see the monument of Argive Kings, the Treasury of Athenians, the Athenian Stoa, the Polygonal Wall, the monument of Platea and the Temple of Apollo famous for its oracle. We’ll see the famous Castalia Spring. Then, we’ll visit the Delphi Museum to admire it’s unique exhibits like the Treasury of the Sifnians, the Naxian Sphinx, the state of Antinoos, the metopes of the Athenian Treasury, the famous bronze statue Charioteer of Delphi dedicated to Apollo by Polyzalos, the tyrant of Gela, in 478 B.C. when he won the chariot-race at the Pythian Games. This incomparable statue is a representative example of the ”severe” Attic style, certainly the work of a major artist. After our visit to Delphi museum we’ll visit the most photographed spot in Delphi, the sanctuary of Athena Pronaia. We’ll start our return to Athens, passing by the mountain village of Arachova, which is built on the slopes of mount Parnassus, famous for it’s local cheese and the hand woven rugs and carpets. The One day Delphi tour, is a good choice for every visitor of Greece.

The above tour includes: 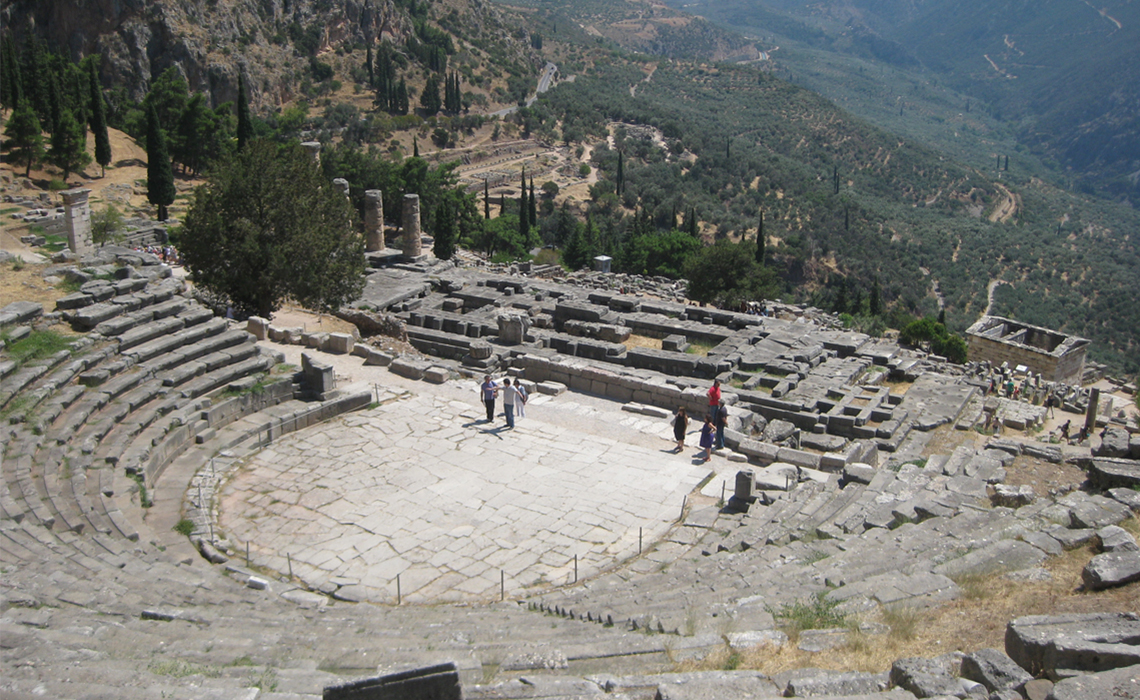 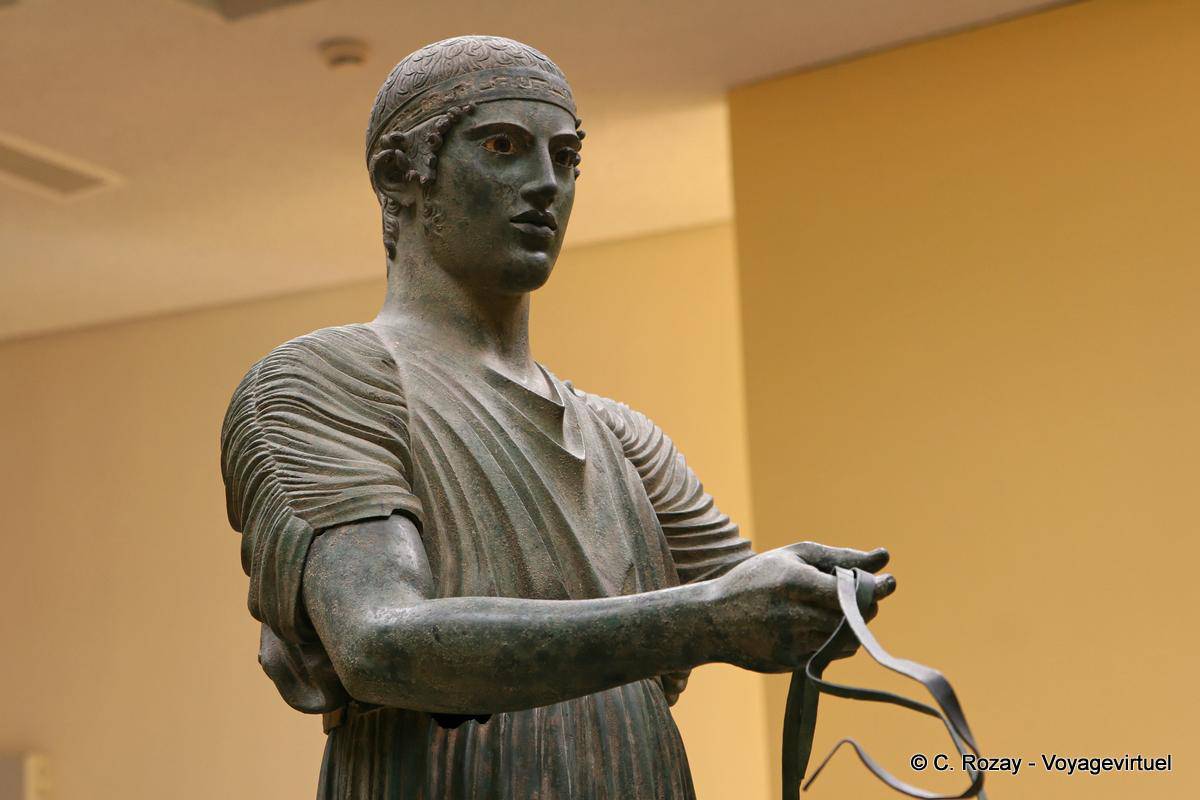 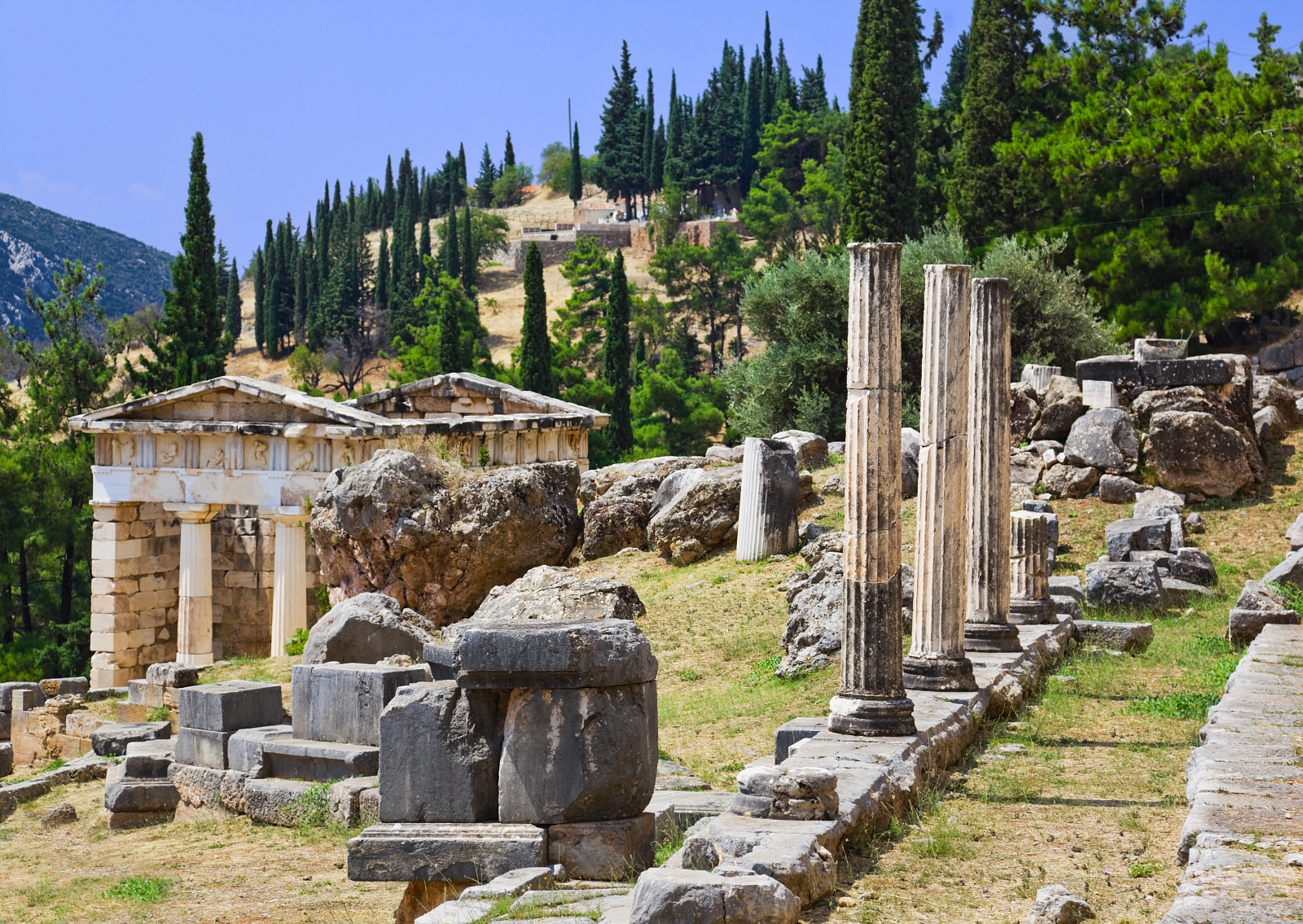 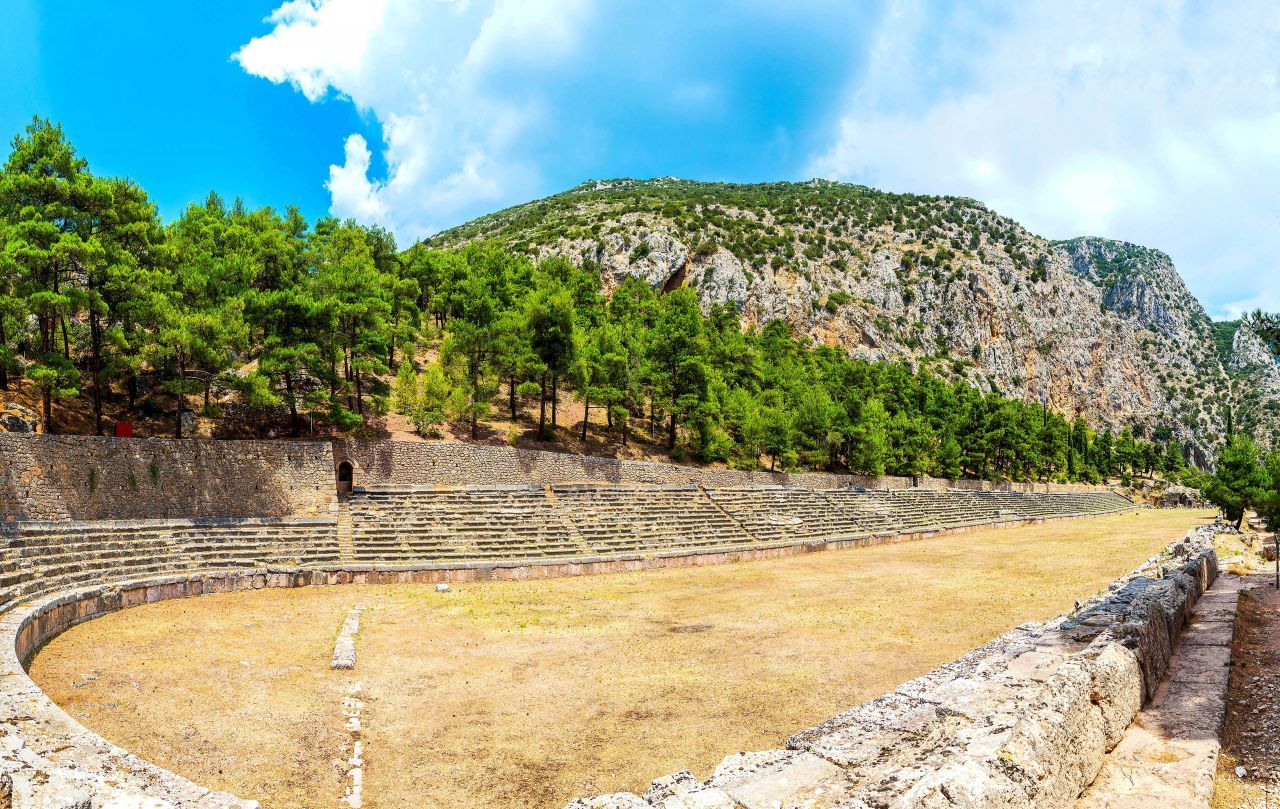