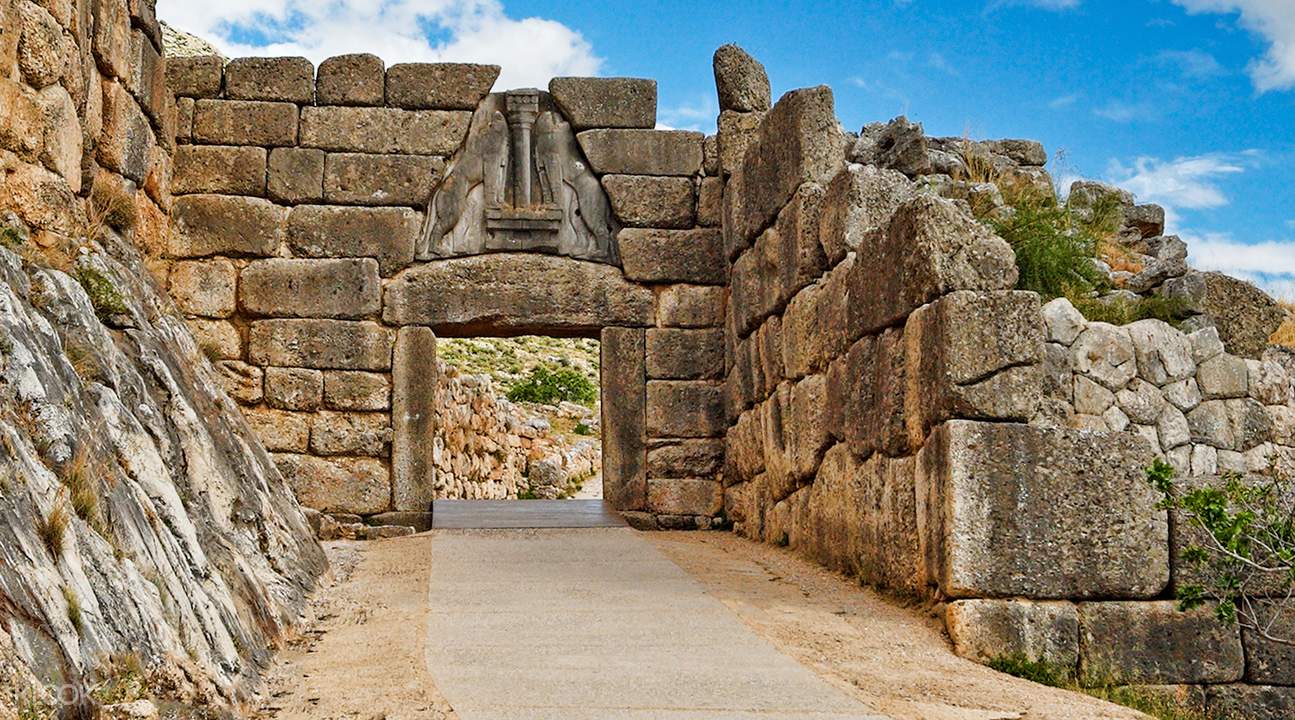 Mycenae Greece is the archaeological site in Argolis, northeastern Peloponnese. In the 2nd millennium B.C  Mycenae was a center of  Greek civilization and a strong military power. The historic period from 1600 B.C  to 1100 B.C  is called Mycenaean.

Mycenae was an acropolis, built on a hill 274 meters above the sea level, having a strategic position in Peloponnese. The fortifications on the acropolis and the surrounding hills were built in the Cyclopean style around 1350 B.C. The block of stones used for this style of building were massive. The architecture for the construction of palaces built at this period were the same throughout Southern Greece. They all have a throne room with a raised central hearth under an opening in the roof , which was supported by four columns. A throne was placed , allowing a good view of the ruler from the entrance.

Mycenaean state was ruled by kings called anax. The anax had the supreme authority and was represented by a number of officials. According to the archaeologists Mycenae or any other palatial center of this period was not an empire but independent city-states at the mainland of Greece.

The first excavations at Mycenae were carried out in 1841 by archaeologist Kyriakos Pitakis. He found and restored the Lion Gate. In 1874 the area was excavated by Heinrich Schliemann. Afterwards , the excavations were continued by Christos Tsountas, the British School of Archaeology and the Athens Archaeological Society. Mycenae is among the most important archaeological sites in Greece. The most famous spots of Mycenae Greece is the Lion Gate, the treasury of Atreus, the tomb of Agamemnon. The archaeological museum hosts many exhibitions like ceramic pottery, wall paintings, tools, weapons, jewelry and a copy of the Golden Mask of Agamemnon, found in the treasury of Atreus ( the original mask made of pure gold is kept at the archaeological museum of Athens). The visitor of Mycenae Greece can feel the power and the majestic glory of this ancient civilization. Close to the archaeological site of Mycenae , there is the modern village of Mykines with hotels, restaurants and various shops. 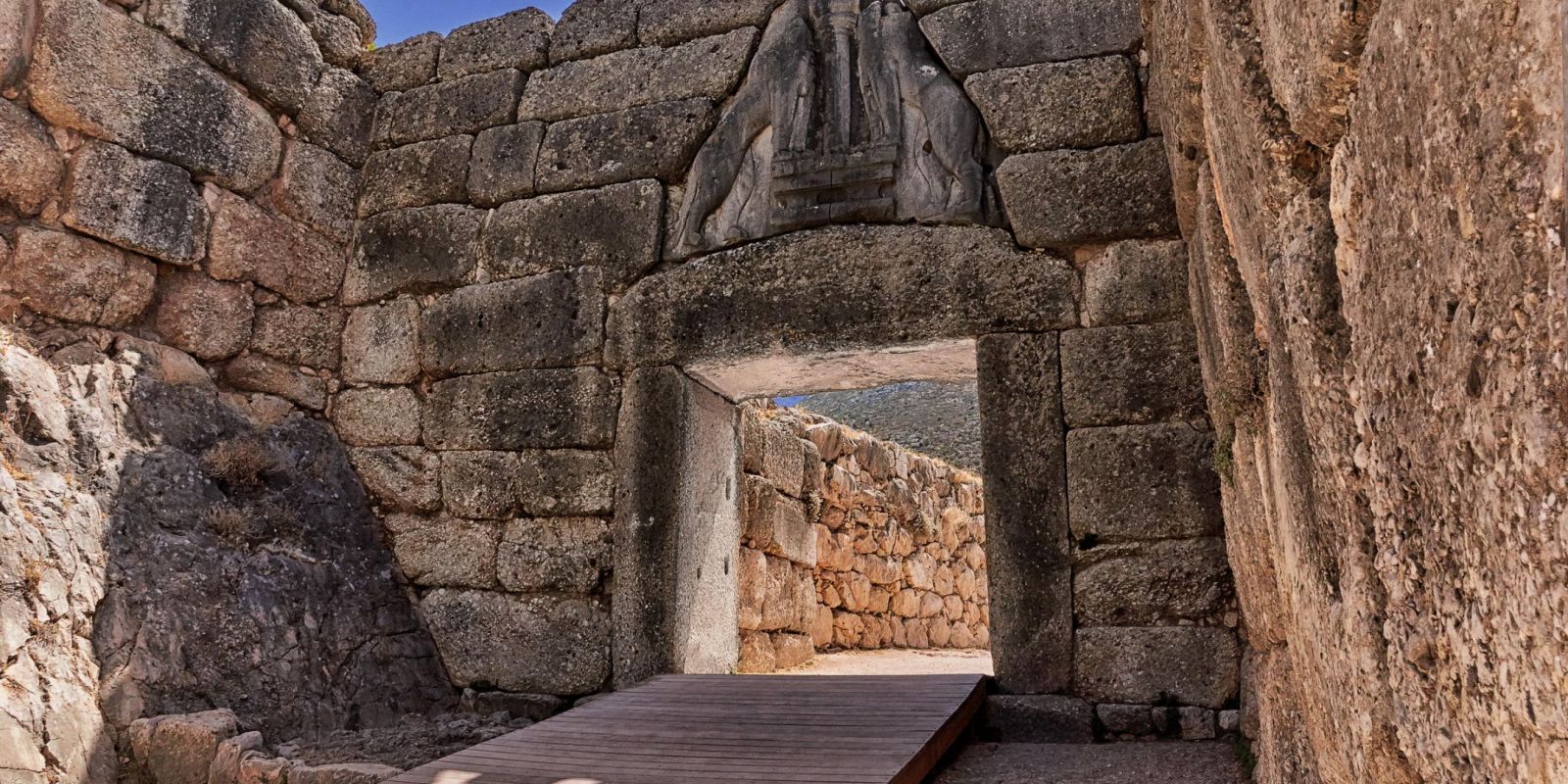 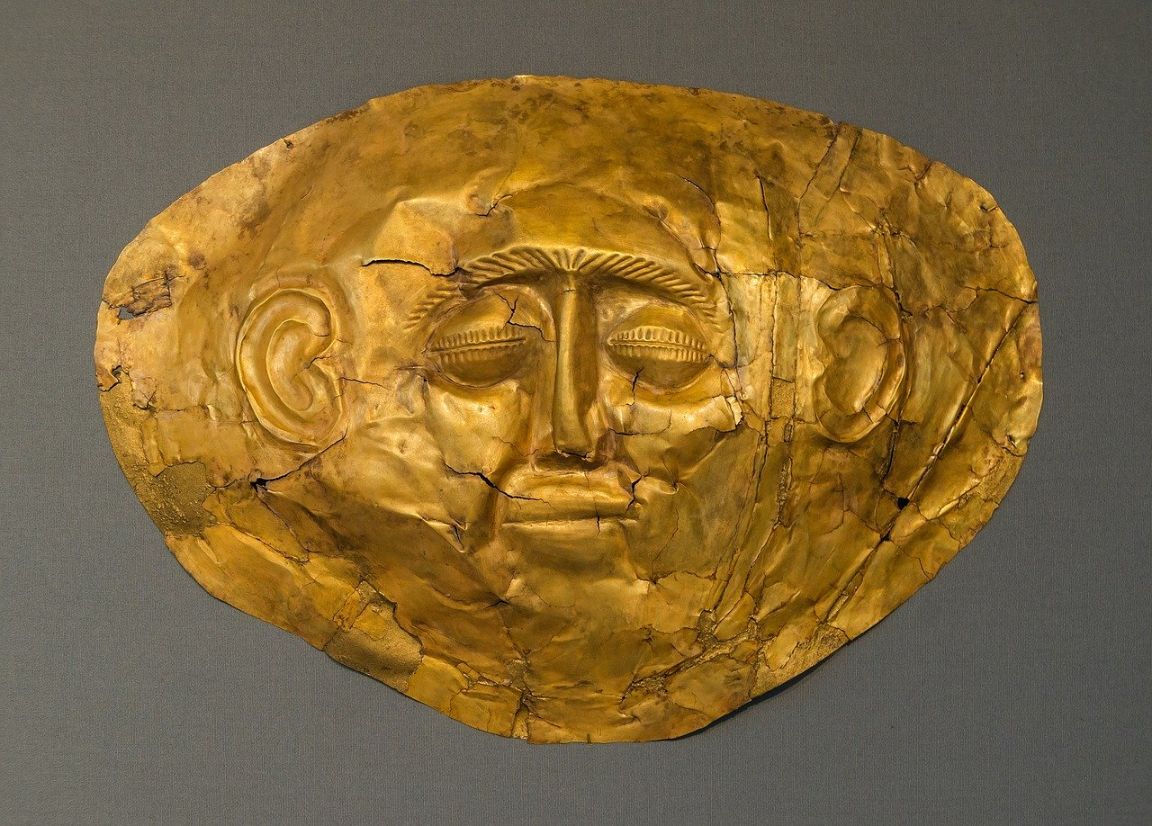 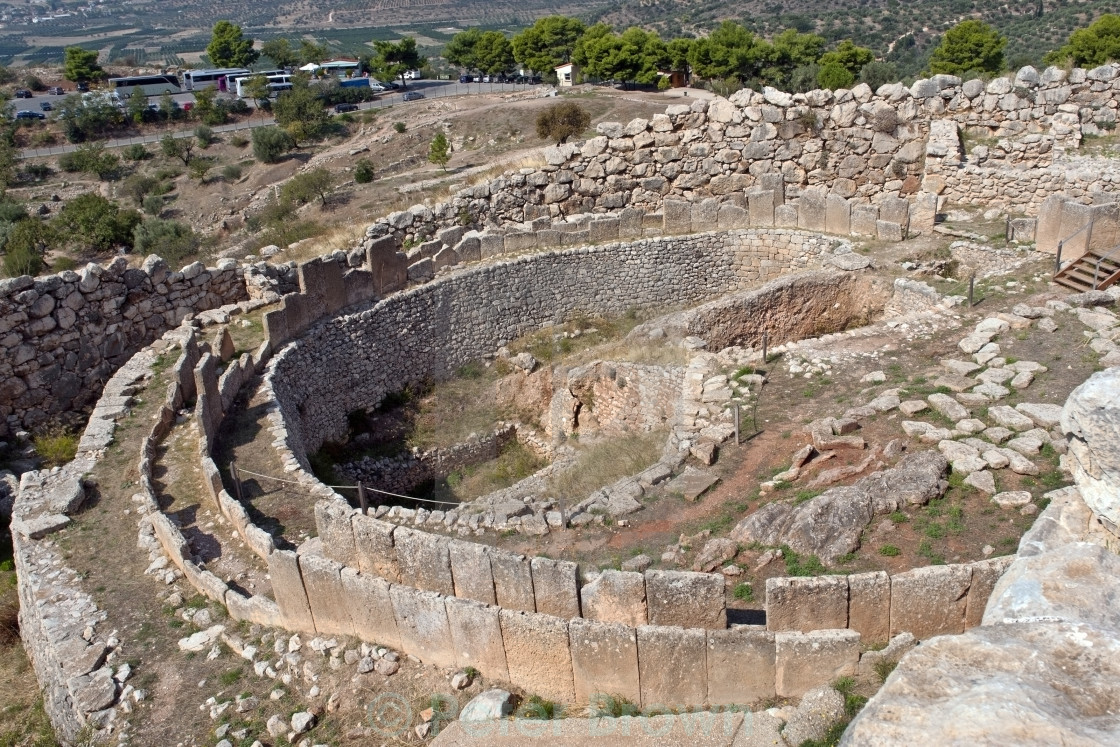 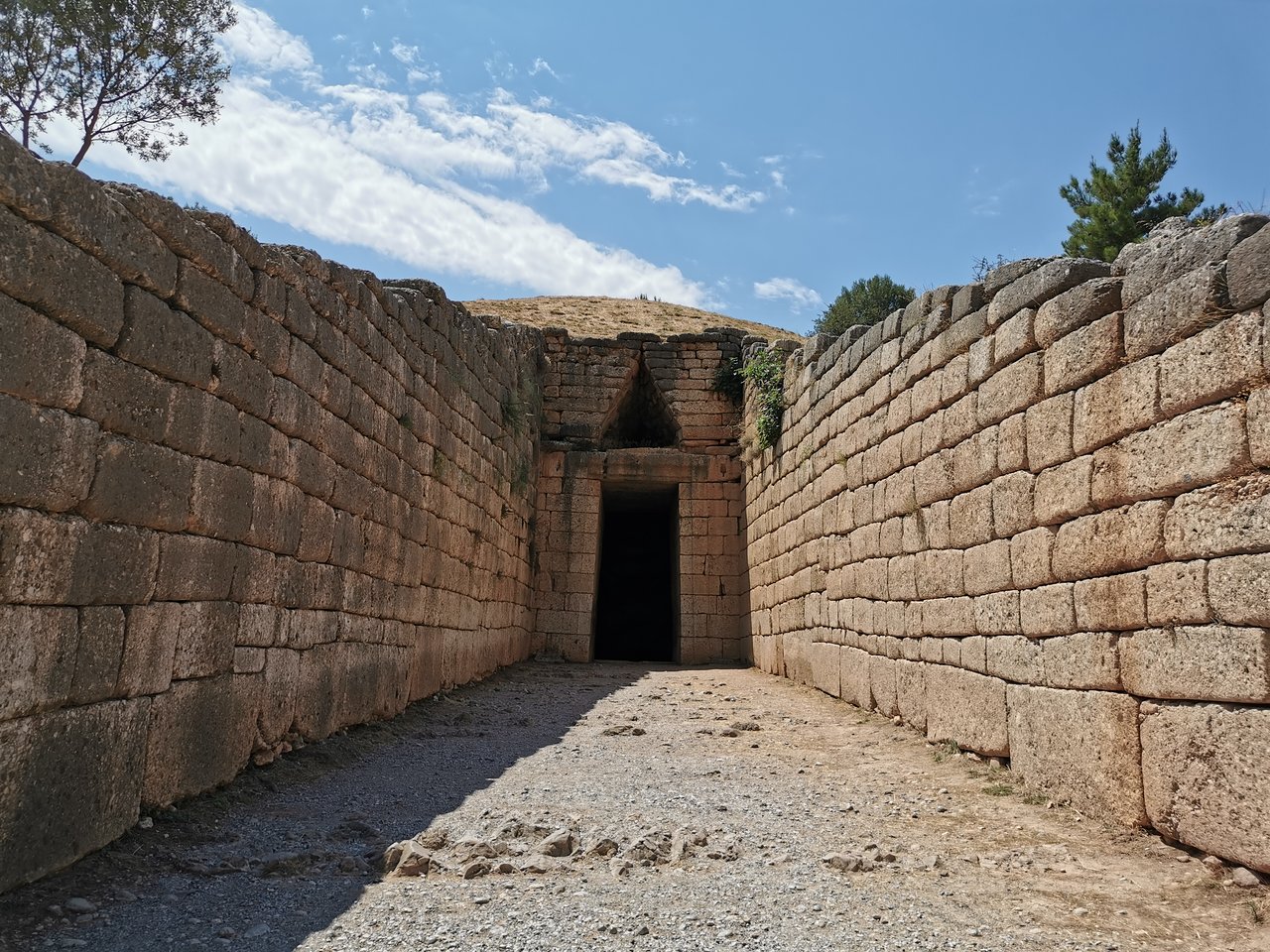