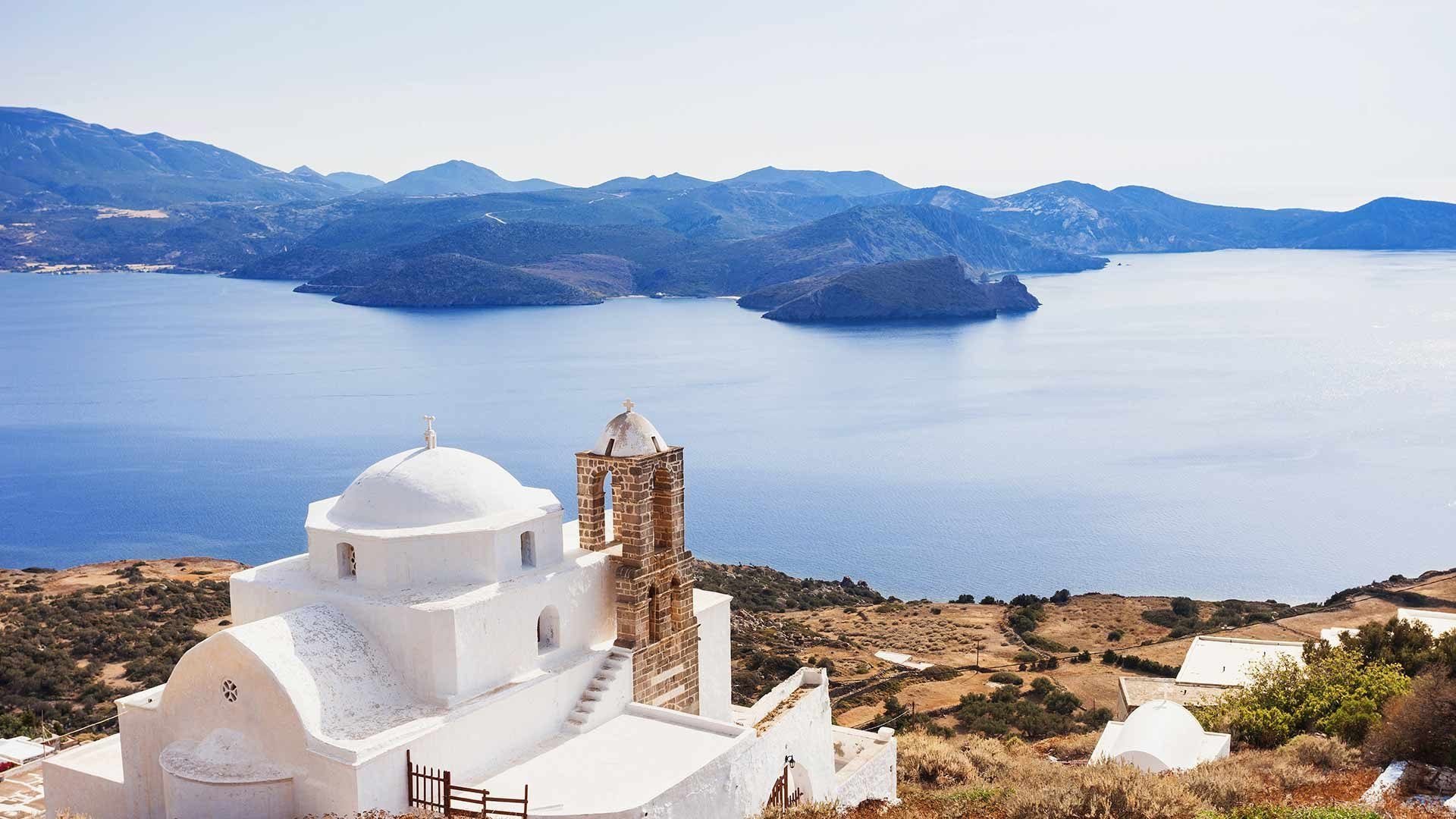 3rd Day: Early in the morning, transfer to Piraeus port to catch the boat to Sifnos island. Arrival at Sifnos and transfer to your hotel. Sifnos is the island of the flavours and the great poets. There are unique traditional villages, 227 churches all over the island, secluded beaches, archaeological sites and museums, small taverns, classy restaurants with exceptional dishes. You can visit one of the most famous and well preserved ancient towers in Sifnos. The White Tower located at Platys Gialos. These ancient towers were built between the 6th and the 3rd century B.C. They had two floors with internal walls and were used as watchtowers and protective buildings. Other towers in good condition of the total 57 in Sifnos, are the Black Tower in Exambella village and Karavati Tower in Vathy. You can swim at the long beach of Platys Gialos with the golden sand and the crystal water. Around the beach there are restaurants and bars.

4th Day:Breakfast at your hotel, we suggest you to visit the historic settlement of Kastro, inhabited since ancient times, built on the ruins of ancient Sifnos, on a huge rock with breathtaking viewof the sea. Kastro is one of the most picturesque villages of the island for its old houses with wooden balconies and the ancient columns. The visitor enters to castle from the old entrances. These arcade-like entrances were used as war towers in the past. At Kastro, you can visit the Archaeological museum and the little church of Seven Martyrs, perched on a rock that seems to rise from the sea. This is the most photographed spot of Sifnos.

Later, you can visit the Monastery of Panagia Chrissopigi which is located on the top of a rock, literally upon the sea. The monastery was established in the 16th century. It hosts the icon of Virgin Mary that was found by fishermen floating in the sea. In 1676 the icon saved the island from an epidemic plague that had already killed 100 people. Panagia Chrissopigi is the protector saint of the island. You can swim at the beach of Chrissopigi, with soft sand and blue crystal waters.

5th Day:After breakfast at your hotel, we suggest you to visit the Archaeological site of Agios Andreas. The excavated ancient town was Mycenaean. The town was built in the 13th century B.C. The site is one of the best examples of Mycenaean fortifications in the Cyclades. You can continue to Apollonia, the capital of Sifnos, built over three hills in the center of the island. Apollonia is a traditional Cycladic settlement with many restaurants, bars and nightclubs. Then, you can visit Kamares, which is the largest coastal village and the port of Sifnos. In Kamares, there are many stores, resraurants, cafes, bars, pastryshops, pottery workshops with genuine ceramics of Sifnos. You can swim at the beach of Kamares with the golden sand which was awarded with the Blue Flag of the European Union.

6rd Day: Early in the morning, transfer to Sifnos port to catch the boat to Milos island. Arrival at Milos and transfer to your hotel. Free time for swimming at one of the amazing beaches of  Milos.

7th Day:After breakfast at your hotel, we suggest you the Half day guided Archaeological and Cultural tour of Milos. During this tour you’ll visit the ancient theatre of Milos, the area where was discovered the statue Venus of Milos which is now at the Louvre museum in Paris, the remarkable prechristianic Catacombs of Milos, the scenic fisherman village Klima, the capital of Milos Plaka with the archaeological museum, many churches, the old narrow streets with the whitewashed houses and the little shops, the scenic fisherman village Mandrakia with the colourful door caves called Syrmata and the Sarakiniko, the famous beach with the white volcanic rocks sculpted by the time. The rest of the day is free for swimming at the beach.

8th Day: Breakfast at your hotel. We propose you the Half day morning cruise to Kalogries, Kleftiko and Gerakas or the Day tour with a traditional motor boat around Milos with stop at Kimolos island. The rest of the day is free for swimming and relax in one of the 80 beautiful beaches of the island. 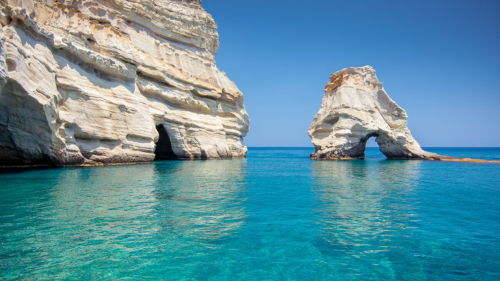 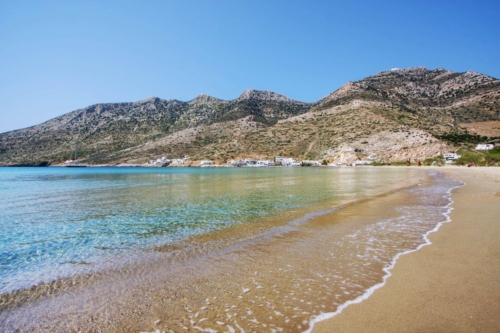 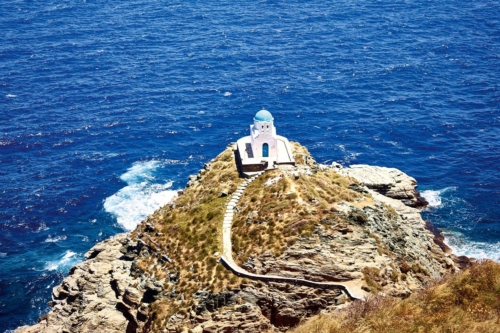 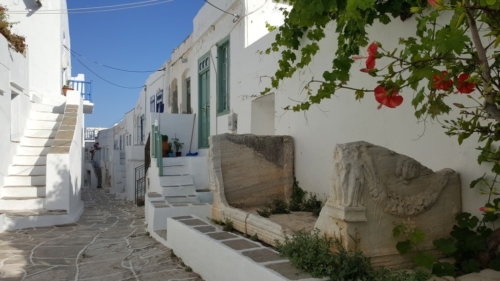