Ios  is a Greek island of the Cyclades complex in the Aegean Sea. Ios island Greece is situated between Naxos and Santorini. According to Plutarch it is thought that the name has derived from the Ancient Greek word for violets (Ia) because they were commonly found on the island. Ios from the prehistoric period, due to its safe natural harbour played an important role on the sea roads to Crete. Ios was under the influence of the Minoan and then of the Mycenaean civilisation. The Phoenicians seem to have arrived on the island and maintained their presence until the 9th century BC. Ios became Ionian at some point after, as testified by its membership in the Ionic Amphictyony.

Ios Island Greece was an important city in Classical and Hellenistic times. Its decline began with the Roman occupation, when it was used as a place for exile, and continued in Byzantine times. The island experienced a recovery at the time of the Duchy of Naxos, but the Ottoman domination interrupted it. Although Ios did not have a strong naval force, it was one of the first islands to raise the flag of revolution in when the Greek War of Independence began in 1821.

The island is very strongly connected with Homer because according to the legend, Homer died in Ios. The greatest epic poet of the Greeks died because he violated a Pythian oracle. According to Pausanias, Homer visited the Delphi oracle to ask Pythia about his parents and origins. Pythia replied with the oracle “Your mother’s home is the island of Ios, which will accept you when you die, but you should be careful of the enigma of the young children.”.

In the 20th century, the island has begun to emerge since the 70s as it is increasingly becoming a popular tourist destination for young people in Europe. Today Ios retains its reputation as the island of youth and entertainment, but also has excellent tourist infrastructure, organised marina at its harbour and good enough road network. Ios has a warm-summer Mediterranean climate with mild winters and pleasant summers. The port of Ios is located at Gialos area. There is a path up the nearby hill to Chora the capital of the island.  Chora is a white and cycladic village, full of stairs and narrow paths that make it inaccessible for cars of any kind. Today, the main path through this village is completely taken over by tourism in terms of restaurants, boutiques, bars and discothèques. Apart from the port and the village of Chora, Ios has a few small settlements, just a group of spread out houses in the background of major beaches. The island is famous for its local products and especially for the honey and the cheeses. The cheeses are mainly made in the municipal creamery using milk from goats or sheep. The most famous one is the “skotíri”, a sour cheese with the smell of summer savory.

The best 18 beaches of Ios island are the following:

The best way to discover the beauties of Ios Island Greece is to choose one of the holiday packages of Kaningos Tours : Holidays in Ios and  Island Hopping Tour Santorini -Ios. 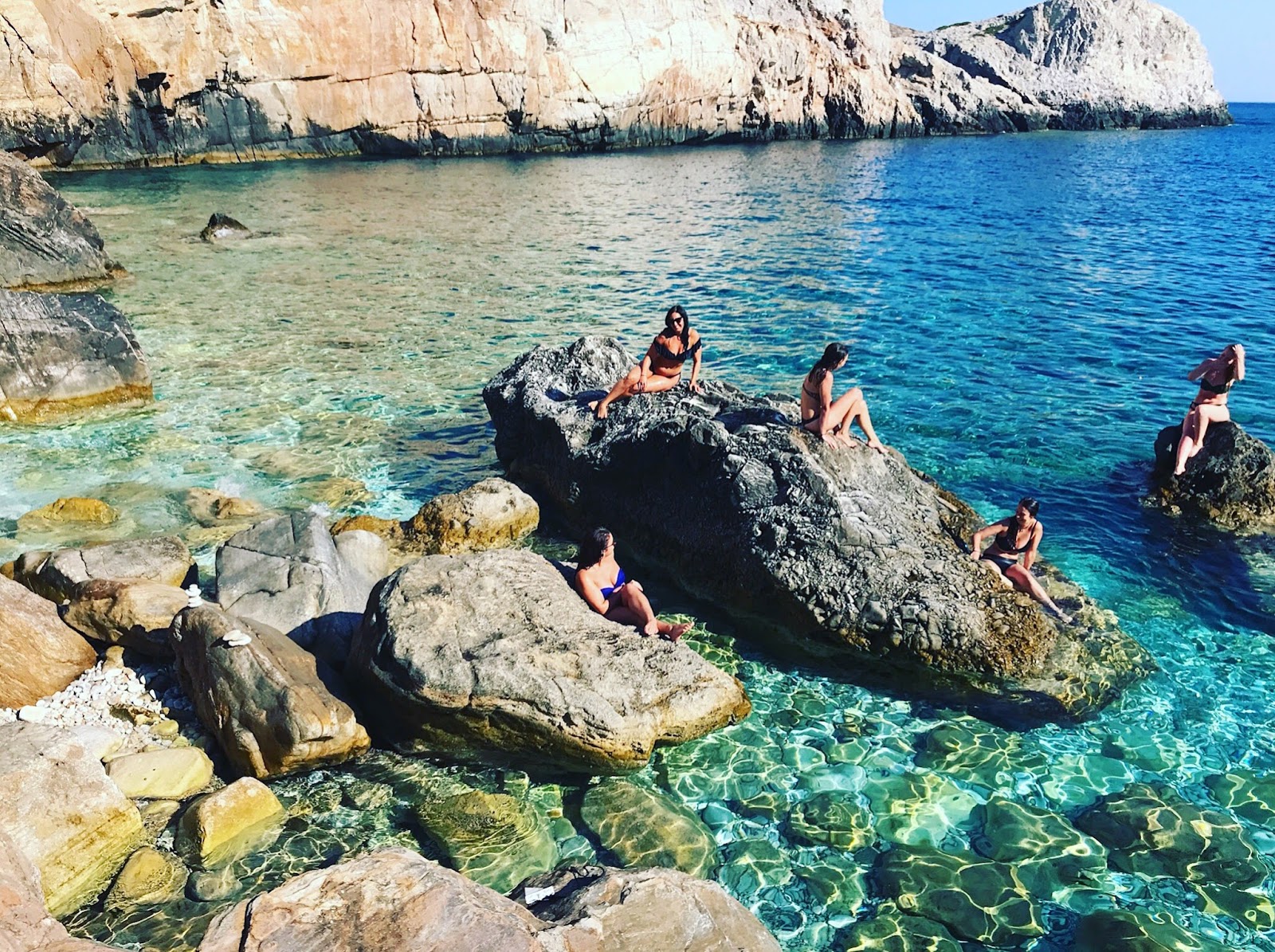 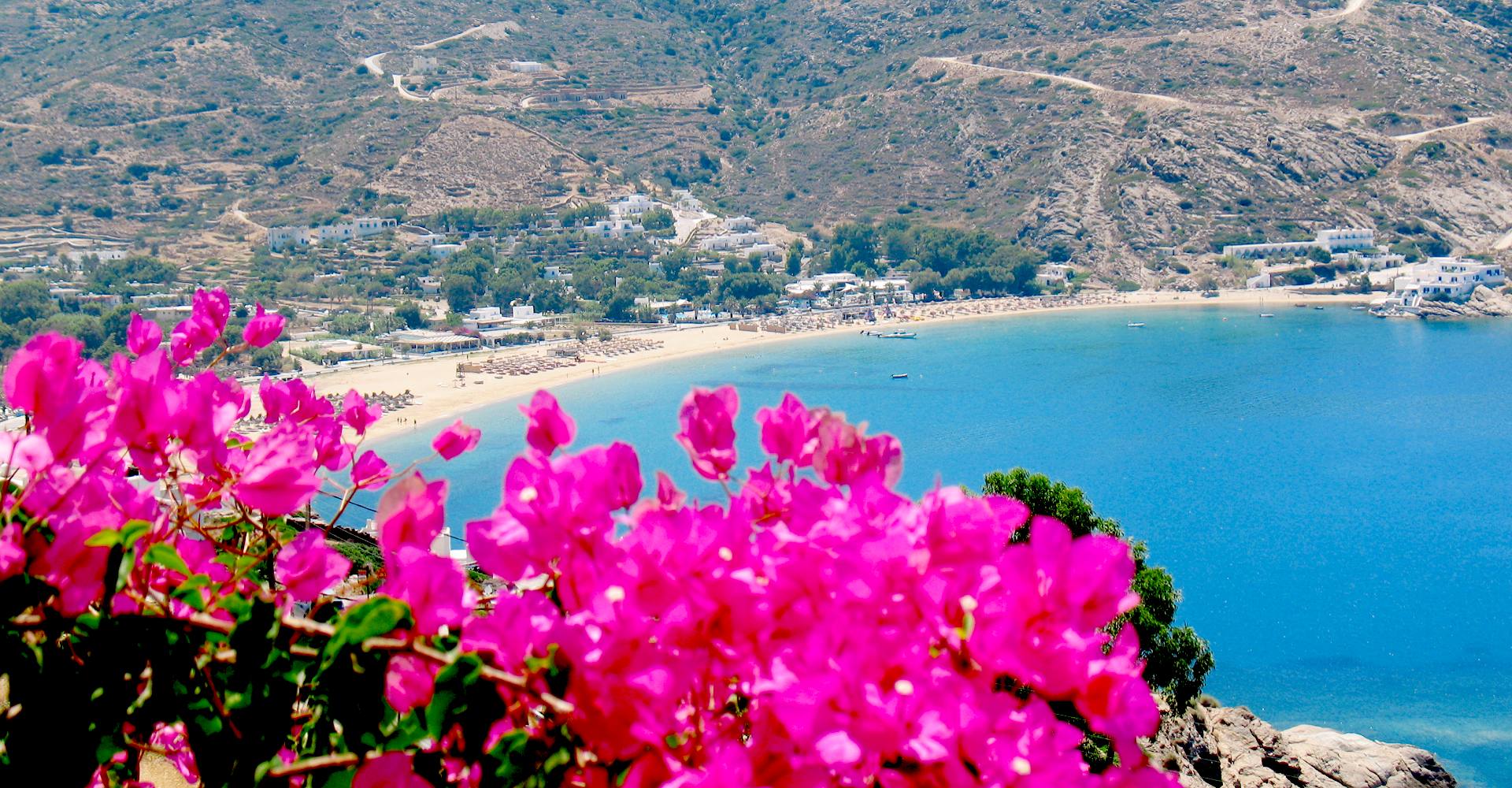 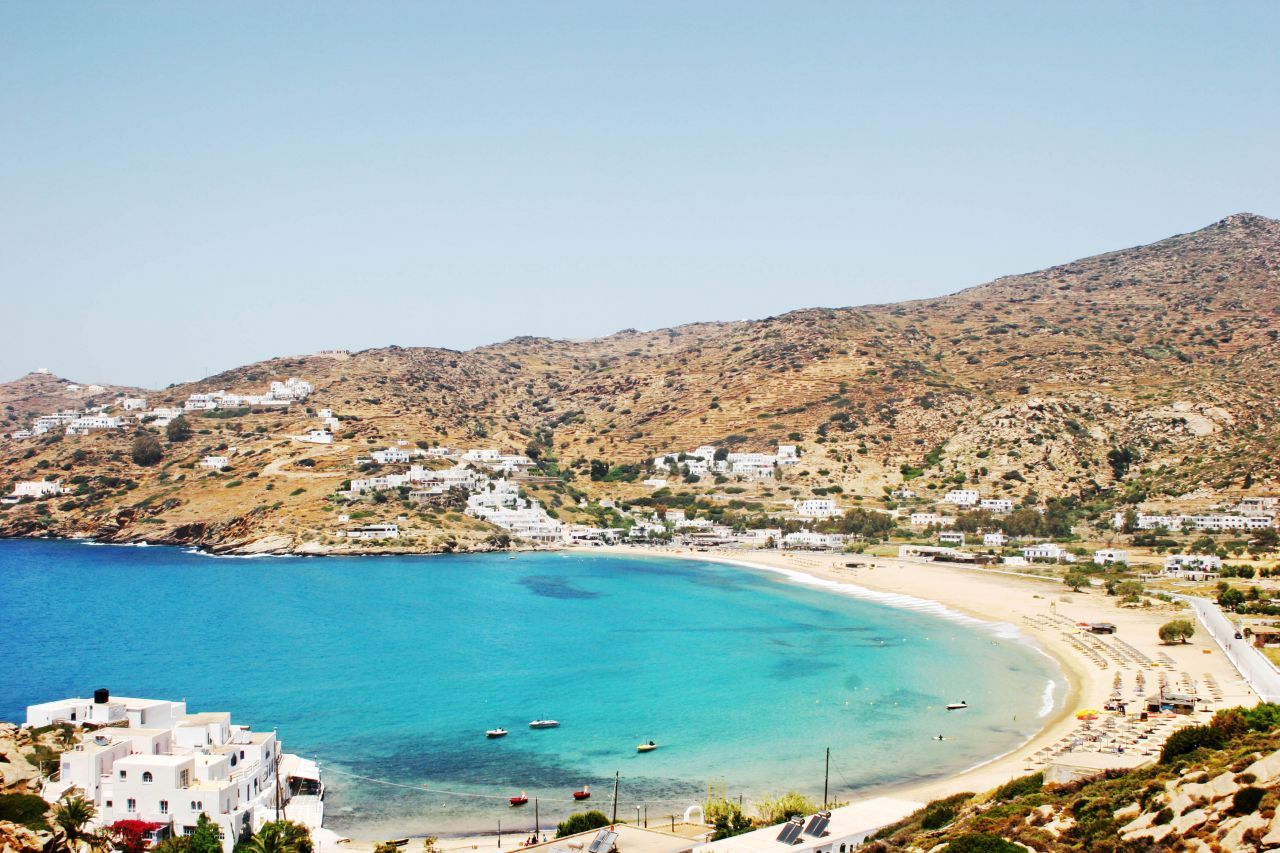 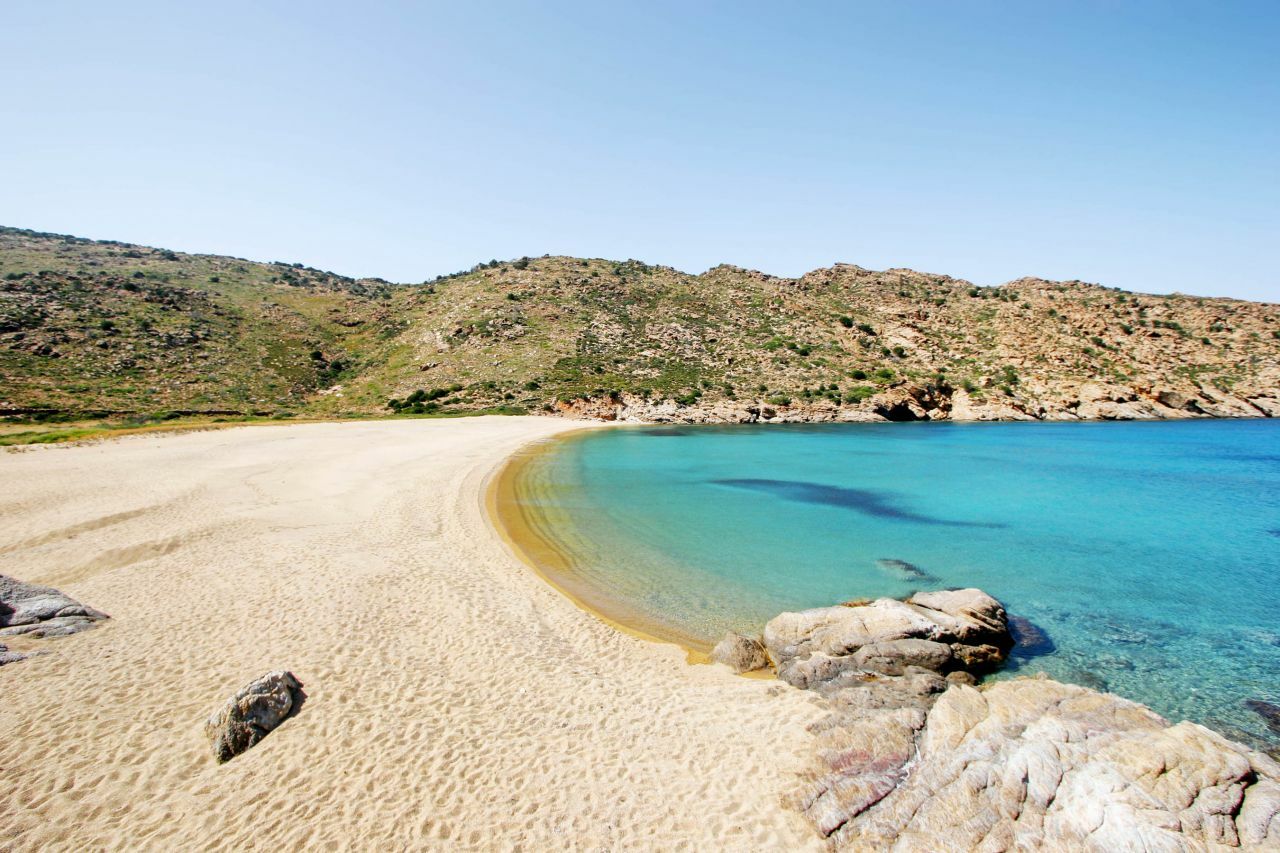